When I was younger I never noticed anything wrong with my brother.

Sure, he was very hyper at times and I do remember taking him to speech therapy with my mom but nothing crossed my mind. I never realized my brother was different. One day at school, I was about 9 and my brother was 12, we were waiting in line outside of the lunchroom to go inside and eat breakfast. Nothing seemed wrong or out of the ordinary, until a group of kids in my brother’s grade walked over to us. They all surrounded us. Suddenly, they looked at my brother and the leader of the pack suddenly called him a “creep”. The group around us laughed. The same boy then started to call my brother other crude names. My brother looked puzzled and just kept saying “stop” but no one listened.

I then had enough of this name calling game. I stepped in front of my brother and said, “Stop calling him those names. He is not what any of you say at all. Leave my brother alone.” After I said that I wished I hadn’t, but somehow, I knew what I was saying was right. Who am I? I was just a 9-year-old little girl. I had no knowledge of people with disabilities at all. I didn’t even know what “creep” or any of those other words meant, I just had that gut feeling in my heart that something wasn’t right and I knew I had to stick up for my brother at that very moment.

My brother picks on me like a normal brother is supposed to do, and sometimes he takes it way too far. Occasionally I do reply, not very nicely, but after I say something back I feel bad. I promise myself I will try harder next time to remember that yes, he does seem ok at times but he still has autism. I love my brother. I wouldn’t ask for any other sibling in my life. He has helped me and supported me at times too. He always knows when something is wrong and he always asks if I am ok.

So, what’s my perspective on having a sibling with a disability? Well, it’s not very simple you see, sometimes I do wish he was normal and understood everything correctly, but then again, I don’t. Having a brother with autism has taught me many things. No one is perfect, normal is fiction, don’t ever underestimate someone’s abilities, be a leader not a follower, learn from mistakes, and the most gifted are the least expected. My brother is actually a very talented person. I like to think of him as a sculptor. I remember when he was little he would make little men with weapons and tanks out of silly putty, gum wrappers, and Nerds boxes. Every once in a while, I still give him my extra Nerds boxes or gum wrappers because I know he really likes making new little men. He’s also very good at voice impressions; he makes me laugh every time he does one.

My brother makes me laugh in general.  Yes, it is hard to explain to everyone how my life with a sibling with a disability is but let me tell you something, he is one of those people that you could not forget. My brother is not normal but neither am I. I am not afraid anymore of being me, and yes, I am a very weird person but hey, at least I am me and so is my brother. I look up to my brother because he’s not afraid of being himself. 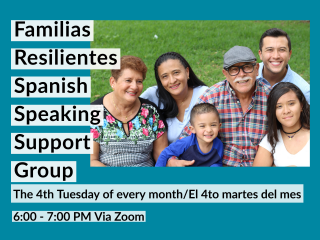 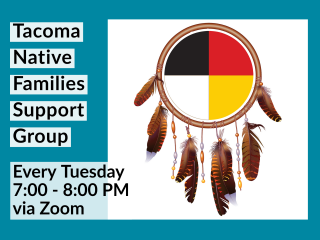 Once you complete this registration form, you will receive emails with the Zoom meeting links and password to join. When: Tuesdays from 7:00-8:00 PM Native Families Connect! Join us for an online support group , Read More
View Calendar

Toolkit Basics: Where to Begin When a Student Needs More Help

Join us for our 12th Annual Auction! 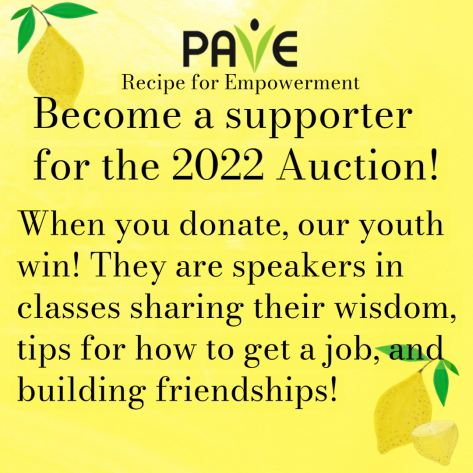 Learn all about our 12th Annual Auction!