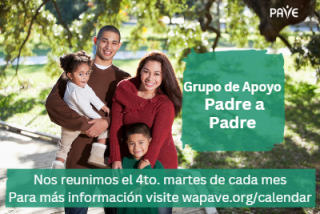 Click Register in the right corner to receive the Zoom link and password, or register here. This helps keep our meeting secure. We are a group of parents and caregivers of children with disabilities, as Read More
View Calendar
Add